I joined 'Quark' for an Arctic expedition in June 2012. I flew from London Heathrow to Longyearbyen in the Svalbard archipelago, stopping overnight in Oslo for the daily flight to Longyearbyen. After overnighting in an ex miner's camp in Longyearbyen I finally made it to join the 'Akademik Sergey Vavilov' for a 10 days adventure in the Arctic waters surrounding Svalbard. The 'Vavilov' was a former Soviet research vessel and is now owned and crewed by Russians. 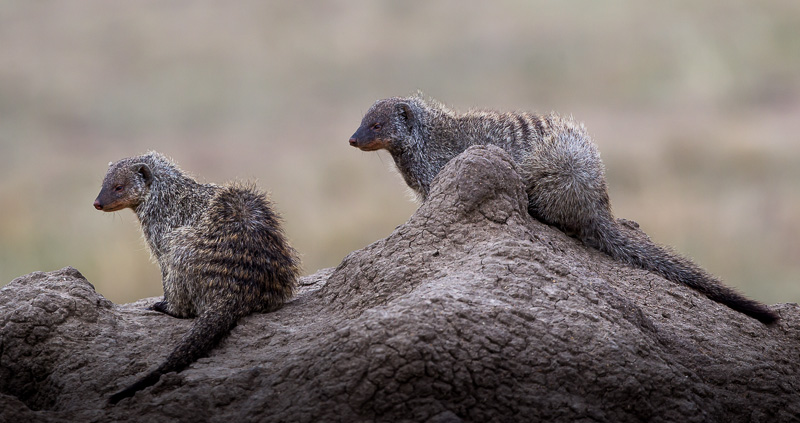